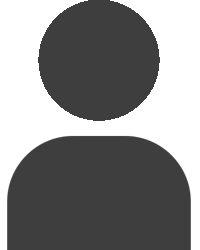 Oscar was a visitor in the SRG group in 2014. His research interests include software reliability, particularly in the domain of networked and distributed systems. He focuses on influence of time on the behaviour of systems and how this can be analysed by symbolic execution.

Oscar received his BSc and MSc in Computer Science from the chair for *Communication and Distributed Systems* of *RWTH Aachen University*, where he is also pursuing his PhD studies since late 2013. He visited the Software Reliability Group during the summer semester of 2014 working on the KLEE memory model and solver algorithms.

Oscar is one of the two main contributors to and maintainer of the KleeNet project, a fork of KLEE for distributed systems.