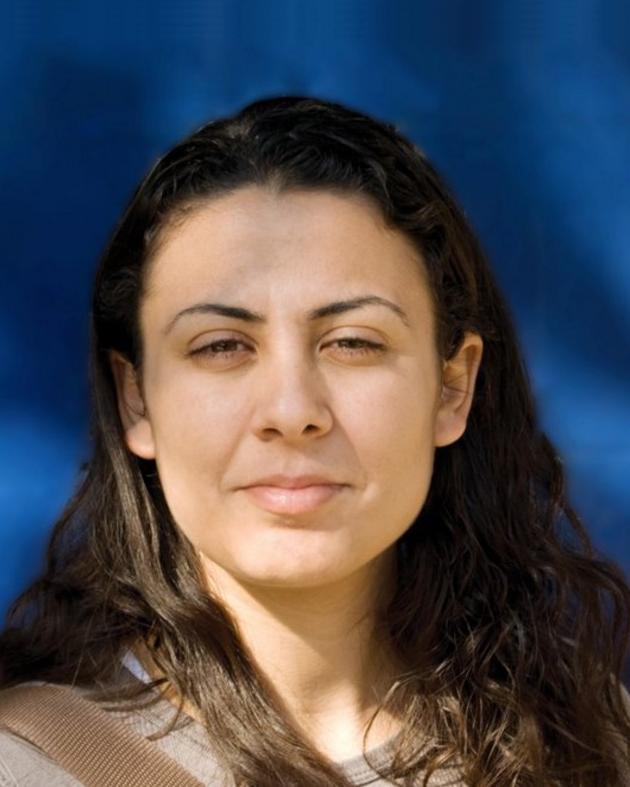 Karine was a Research Associate in the Department of Computing at Imperial College London, where she worked in the Software Reliability Group (SRG) and Multicore Programming Group on compiler testing and software testing in general.

She did her PhD at King’s College London; studied there and worked at the Software Systems (SSY) group at for four years; her PhD research on software model checking and abstraction refinement (HiFrog) was done in collaboration with the USI Formal Verification and Security group. Her PhD thesis was on Efficient SMT-based Verification of Software Programs, in the field of model checking, SMT solving and incremental verification for software.

Prior to her studies, she worked in research at eBay (Netanya, Israel) and IBM Research Labs (Haifa, Israel), for several years. She obtained her M.Sc. in Computer Science from the Technion (2013) in the field of software verification and testing, software engineering, and learning.