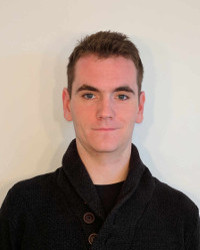 Timotej was a Doctoral Student in the Software Reliability Group at Imperial College London, where he also received his MEng undergraduate degree. He started in the group in the summer 2015 as an UROP student and then expanded his work into an MEng and finally a PhD thesis. His research interests include software analysis and testing, having focused on symbolic execution during his PhD studies.